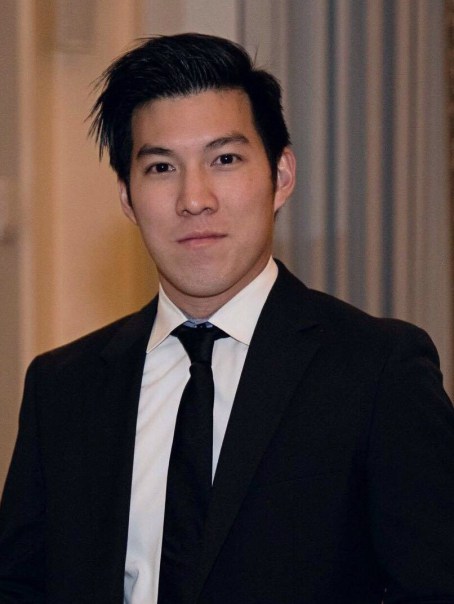 Aaron is a co-founder and principal of Cortlandt Labs, a technology consultancy that focuses on advising early-stage internet startups with product development. Through his position, Aaron has advised numerous tech startups in industries such as fintech, entertainment, and social media. Prior to founding Cortlandt Labs, Aaron was a graduate researcher at the UC San Diego Moores Cancer Center, where he participated in a project involving miRNA processing proteins. The project was later published in Science Signaling as the cover story for its June 2015 issue. In his spare time, Aaron enjoys watching competitive sports and reminisces about his glory days as a high school baseball player. Aaron received his B.S in Biochemistry and Cell Biology and M.S in Biological Science from the University of California, San Diego.