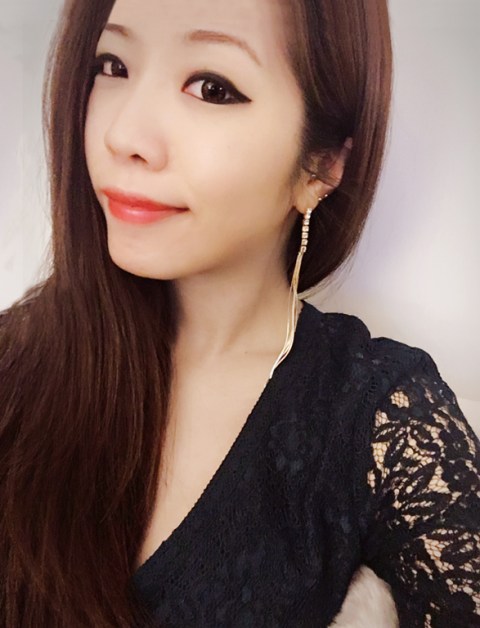 Ashley Liu is a project designer at Rottet Studio’s New York office. With experience ranging over the full gamut of hospitality, corporate and residential projects, her work has been selected as CODAawards 2014 Top 100 of the Hospitality category. She also earned 2016 NYCxDESIGN Awards and 2017 Interiors Awards. Her projects are featured in global, industry- leading design publications, such as Interior Design magazine, Hospitality Design magazine, Hotel Design magazine, and so on.

Ms. Liu received her M.S. in Urban Planning from National Cheng-Kung University, and MFA in Interior Design from New York School of Interior Design. She was invited to participate in NYSID’s Alumni Exhibition in 2016 and featured in NYSID’s centennial issue. She is also a Juror/ Guest Critic of NYSID.